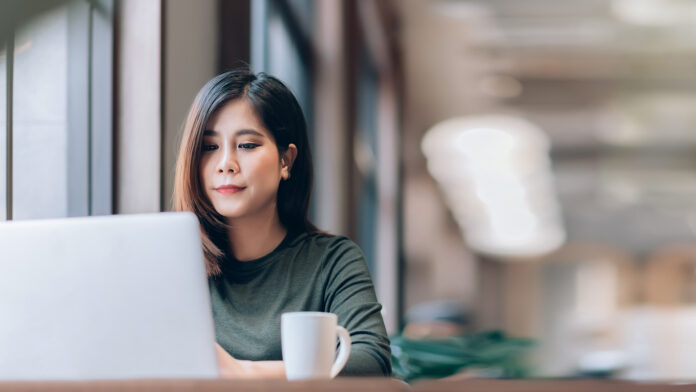 How You Can Use Rule Of 3 To Write Content

As humans, our brains have evolved to expect choices, and in part, our brains are also programmed to protect us from harm. If you are going to talk to an audience about a specific subject the first thing to remember is not to overload them with too much information, as an overload of information has been shown to reduce the number of messages retained.

Formula To Write An Article

To use the Rule of Three is a good technique that you can learn and apply to ‘hone’ your public speaking career, as well as a formula to write an article. 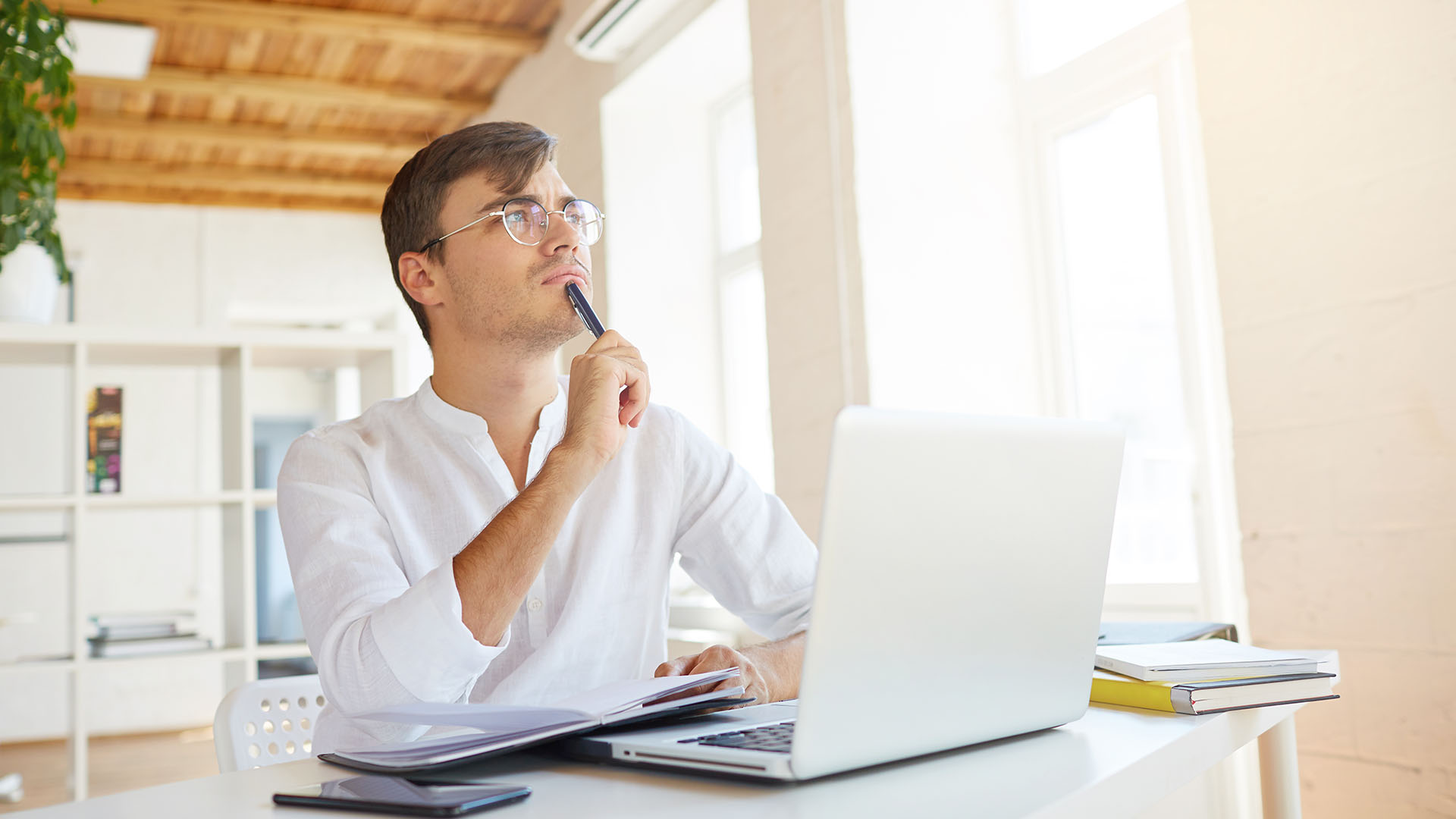 Apparently, the Romans understood the Rule of Three and it was referred to as ‘owne trium perfectum’ meaning ‘things that come in threes are perfect’. When we look back at the books of our childhood, the rule of three is everywhere, examples are:

Dr. Seuss was brilliant at reinforcing this message, and in doing so helped millions of children to learn to love reading. His writing patterns usually rhymed, and the Rule of Three is firmly embedded in his stories. Beatrix Potter, who had no formal training in writing, recognized the importance of the Rule of Three when she wrote the Three Little Kittens, over 100 years ago. Or perhaps she didn’t, as the names Mittens, Tom Kitten, and Moppet are hardly memorable, but somehow they still stay will me from the constant repetition.

Using the rule of three helps us to emphasize the messages that we are sending, knowing that the message will be received because people tend to recognize a pattern.

When Using Formula To Write An Article

When writing an article you can feel safer with a tried and true formula, the formula is also found in Advertising and Marketing, for example, three models of the iPad, early release in 16, 32 and 64 GB. The iPad 2 was ‘ thinner, lighter, and faster’ according to Steve Jobs. 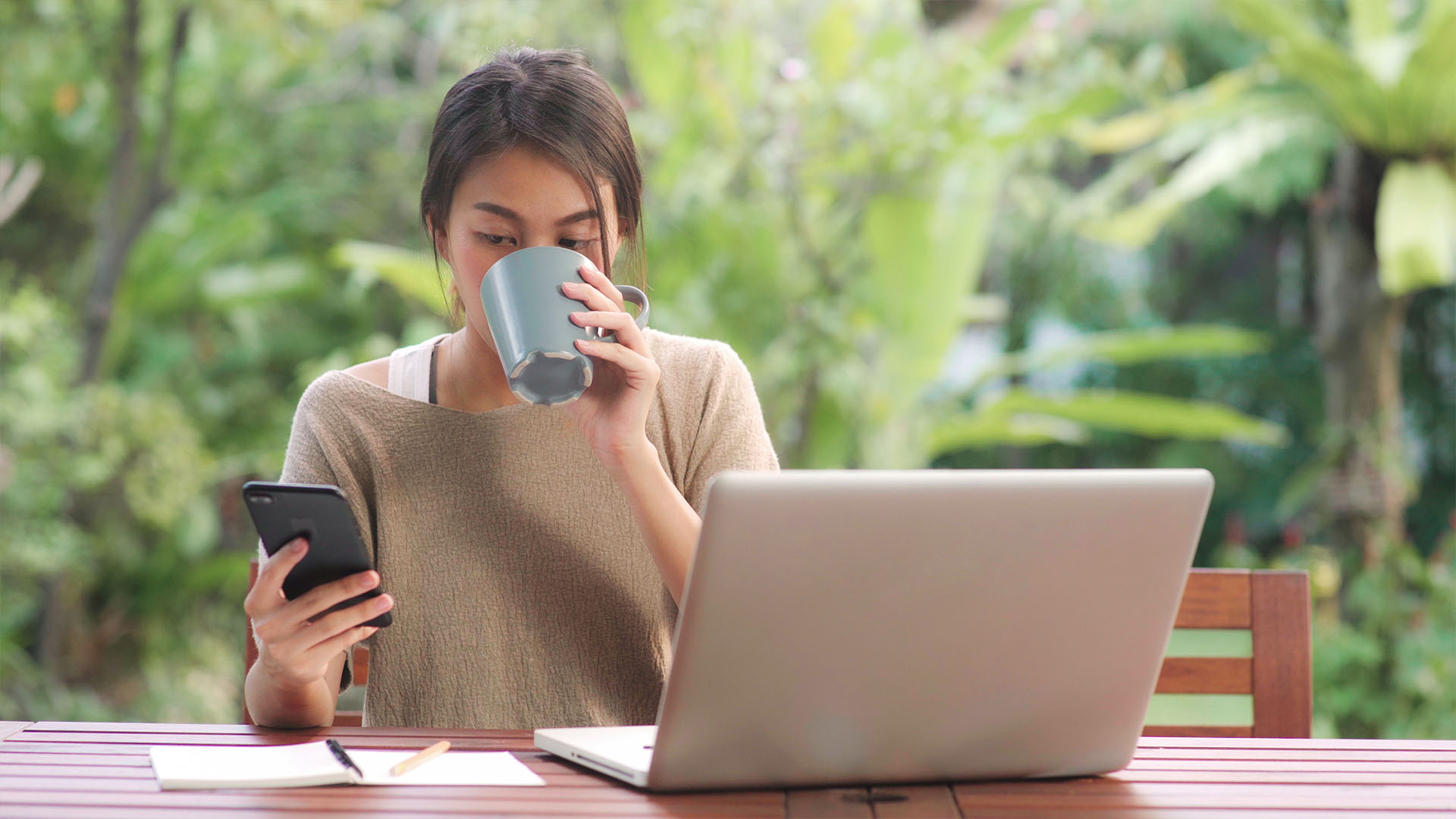 Other examples are used in different advertising slogans with Realty ( Real Estate) we keep hearing from the agent.

These slogans are memorable, but subtle in that you also read between the lines. weekend with hammer and paintbrush always indicates to me, that the property requires a total renovation, Having viewed so many where the message is cosmetic touches required, only to find a nearly falling down wreck, but the message stays in your head.

Rule Of Three In Speech Writing

Barrack Obama either wrote for himself or used a speechwriter who utilized the Rule of Three. In his inaugural speech, he got everyone’s attention by saying”Homes have been lost; jobs shed; business shuttered”. Cody Keenan was President Obama’s speechwriter for more than 10 years, and he says that the message was straight forward, involving sitting down and talking, identifying what made the President unique and delivering simple messages. He appeared to apply a good formula to write an article, that was also well received by the public in the form of the delivered speech.

Some of the written skills can be directly attributed to the Rule of Three and sending a clear message.

Carolyn Curiel wrote many speeches for President Clinton and specialized in his radio addresses from the White House. These were always carefully crafted, as there is a different set of rules for a radio audience as opposed to a live audience. If you have a radio audience you can’t tell jokes as they will fall flat, so it is better to keep the message simple, clear, and to reinforce it.

Winning Formula To Write An Article

In Australia in 1972, a very famous speech was written for Prime Minister-elect Gough Whitlam by a speechwriter called Graham Freudenberg. The ‘Its Time’ speech revolved around the premise that ‘It Was Time for Change’, and it won Mr. Whitlam the election.

The speech was followed by a song with a few repetitive lyrics. ‘time for living, time for giving, time to come together’ and seemed to imprint itself on the public psyche. It is associated in the minds of many as a time when everything changed forever in Australia.

How To Use A Formula When You Are Running Out Of Ideas. 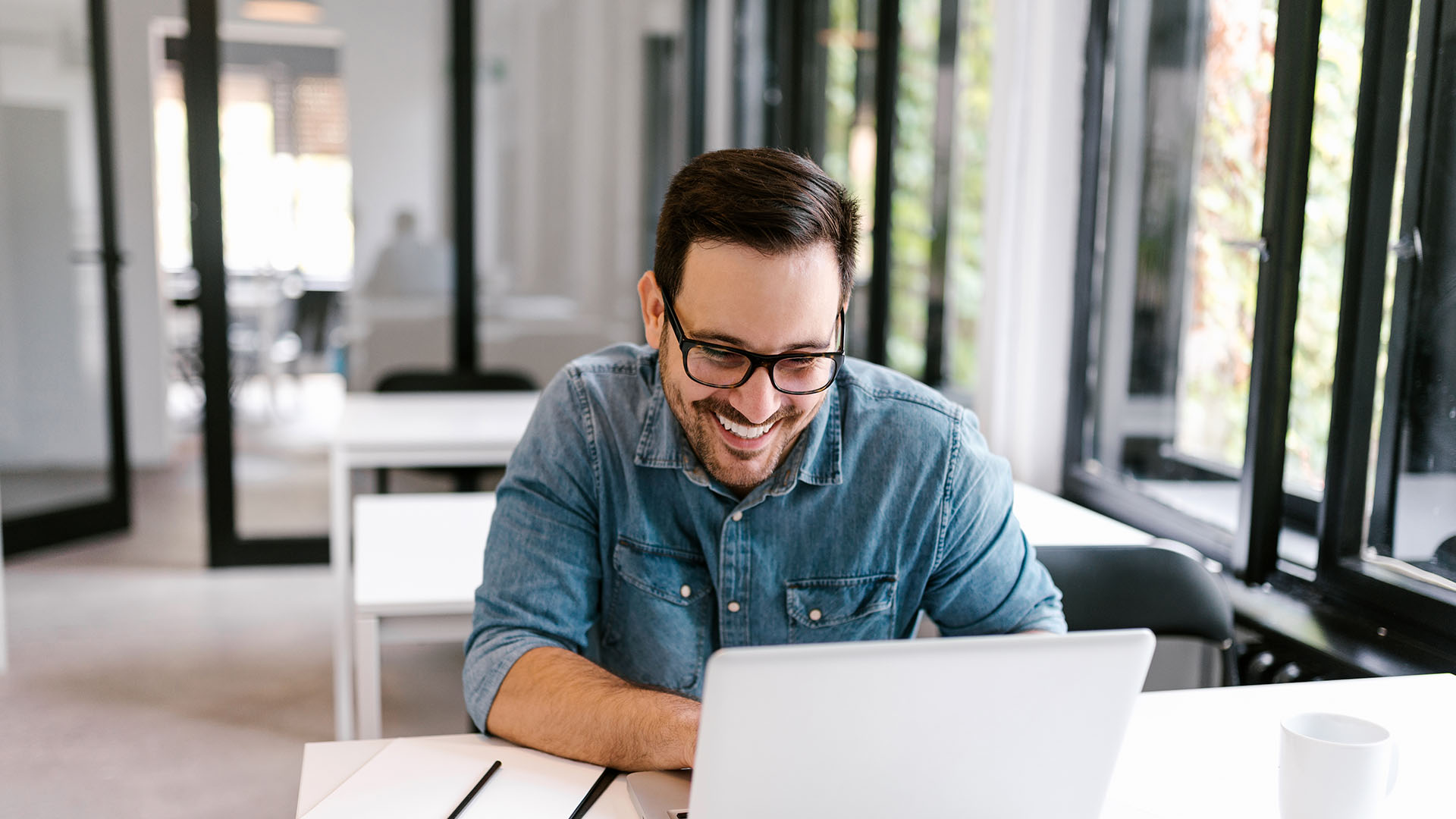 Always read widely, as you will gain ideas that you won’t get by sticking to the same subjects. While we are in COVID lockdown I love to read travel as it helps me visualize all the places that we now can’t go to, but will in a year or two.

When you are writing your blog, deal with one subject at a time, if you are talking about weight loss stick to, food intake/exercise/ diet, and do not deviate from the subject. A blog should be short or people will lose interest. No more than 500-1000 words are long enough.

When I first started out a 500-word blog post was considered enough, but with time they have all got longer, and now 500-words is considered a good minimum, and I think enough when you are an ‘L Plate’ blogger. You will get better and longer the more that you practice, and you will also become more informative to your audience who will grow with you.

Fyrestarters is a part of PAGEONE Media®.

PAGEONE Media® is a powerful portfolio of websites that serving highly-engaged audience monthly. From young to adult men and women, our audience show an unparalleled commitment to our online platforms and content.